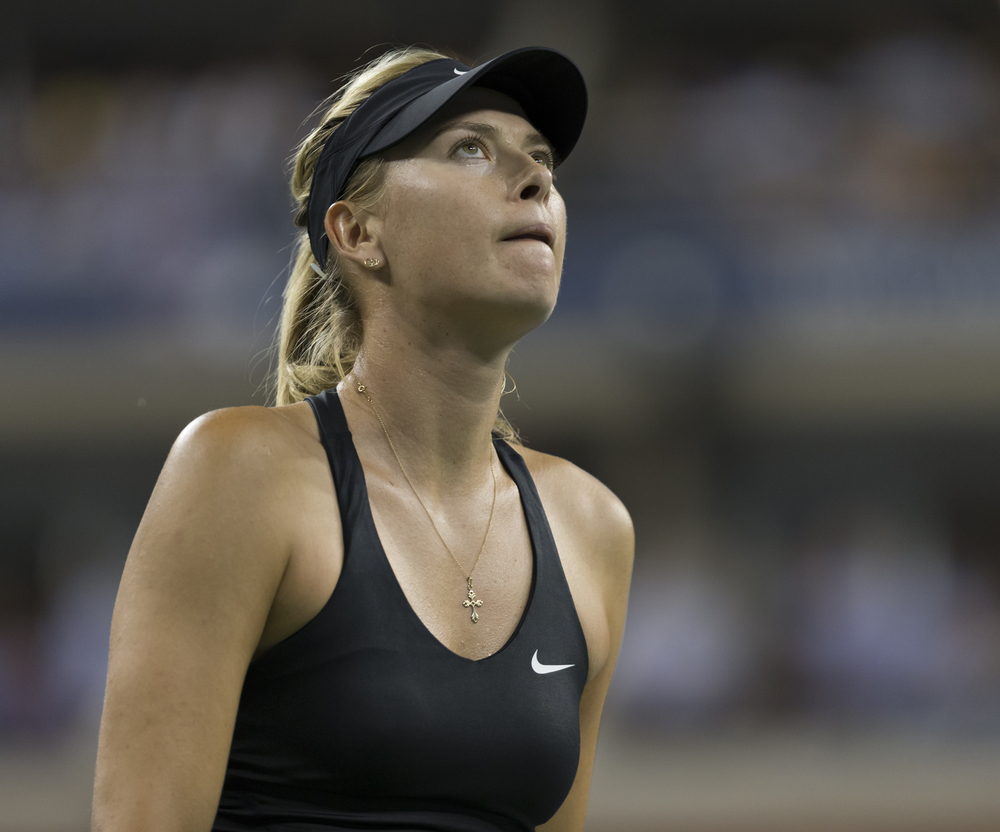 Fans and colleagues alike were shocked to find that Maria Sharapova failed the anti-doping drug test at the Australian Open. She faces the possibility of a ban from the sport for up to four years, but not until the situation has been thoroughly investigated by the International Tennis Federation. She fully admitted during an announcement to the press that, due to her own negligence, she tested positive for Meldonium, a cardiac drug that, while not approved by the FDA, enhances function of the central nervous system and can increase endurance in athletes.

Meldonium has existed since the 1970’s, is exclusively manufactured by Grindeks, a pharmaceutical company in Eastern Europe, and is normally used to treat various ailments of the heart. While it is generally considered safe, some argue that the drug can be used to give athletes an unfair advantage, and indeed a number of professional athletes do take the drug. The World Anti-Doping Agency (WADA) considers the drug to be one that alters the metabolism, in a similar way to how insulin is used to create more favorable metabolic conditions in athletes.

WADA added the chemical to their list of banned substances earlier in January of 2016, unbeknown to Sharapova, who claims to have been taking the drug for years to treat legitimate health issues, and that she had not realized that her medication had been added to the list of banned substances. Her doctor had prescribed the drug to her in 2006, to help with irregular heartbeats and also in an attempt to treat diabetes, to which she has a genetic predisposition. Figure skater Ekaterina Bobrova also announced that she failed a drug test for the same substance, the same day as Sharapova. Unlike Sharapova, she claims that she was aware that the substance was banned, and is nonplussed as to how she tested positive for it.

Most of her fellow tennis players expressed disappointment in the situation, but maintain that Sharapova’s mistake was likely an innocent one. Still, tennis athlete Agnieszka Radwanska asserted that every individual player is tasked with the responsibility of knowing all of the rules and complying with them, and that she has her agent and doctors review the banned substances list at the beginning of every year. For this reason, she claims that she rarely takes anything stronger than Aspirin for her ailments. Rafa Nadal was a bit more sympathetic, saying, “Everyone can [make] mistakes.” He admits that while Sharapova should have made herself aware of the rules, he does not think that she was taking the substance with the intention of performance-enhancement.

World Champion Serena Williams, who has been a frequent rival of Sharapova for many years, was particularly supportive, stating that Sharapova was courageous for standing up and taking responsibility for her mistake, and that this indiscretion was unlikely to have any wider consequences on the way fans view tennis as a whole. By contrast, Jennifer Capriati’s reaction was one of anger, and she implied that Sharapova’s doctors had been conspiring to help her cheat for all the years that she had been taking the previously unbanned Meldonium, counting on the fact that the medication had not yet been studied enough to appear on the WADA banned substances list. Capriati said that it was unfair that drug-free players such as herself had had to compete against athletes who were bending the rules. Svetlana Kuznetsova’s reaction was more neutral, and she asserted that no one had the right to comment on the situation except for the investigative bodies that would be evaluating Sharapova’s particular case.

Due to these recent events, both Nike and Porsche dropped their sponsorship deals with Sharapova, and TAG Heuer has decided to simply not renew its contract with her. Sharapova, for her part, has stated that she did not intend for this situation to be a career-ender for her, and that her hope is that she will be able to play tennis once again. Only time will tell, as her failure of the drug test only just came to light on March 7th, and the investigations are still currently ongoing.

Maria Sharapova was born April 19th, 1987, in what was then the Soviet Union, Maria Sharapova began playing tennis early in life at the age of 4 after her own father became acquainted with the father of Yevgeny Kafelnikov, a tennis player who would eventually become a two-time Grand Slam singles champion. After years of practice at local parks with her father, she began to take lessons, and showed early promise in the sport.

She and her father later immigrated to Brandenton, Florida so that she could be trained professionally at the IMG Academy, with her father often working multiple menial jobs to support them. She was 9 years old when she ultimately enrolled in the academy, after much hardship.

When she was 13, she won the girls’ 16 division of the Eddie Herr International Junior Tennis Championships. Her first professional WTA tournament was at the Pacific Life Open, where she won a match, but eventually lost. In the Australian Open junior championship, she became the youngest girl to reach the finals. She was only 14 years old at the time.

She won her first WTA title at the Japan Open Tennis Championships in 2003, and would eventually rise to No. 1 WTA ranking for the first time in 2005. She has many titles, and has won at Wimbledon, the Australian Open, the US Open, and is a two-time winner of the French Open, among many other successes. She is known for her aggressive playing style and superior performance. Her total prize money won during her years of playing tennis currently clocks in at $36,766,149 and she holds 35 total WTA titles in her career, along with 4 ITF titles. She currently ranks at No. 7.

On the personal side, Sharapova has never married, though she was once engaged to Sasha Vujačić, a Slovenian basketball player, and she currently has no children, though she has commented that she plans to eventually have them once she marries. She splits her time between her home in Brandenton, FL and a home in Manhattan Beach, CA.